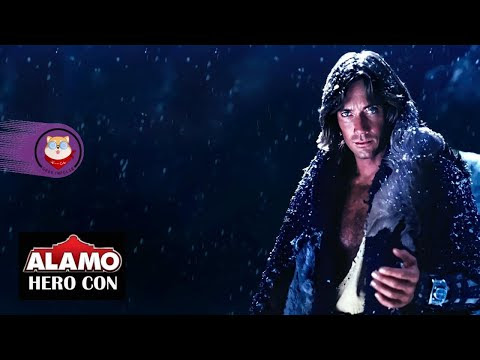 Kevin and Sam Sorbo - Museum of the Bible 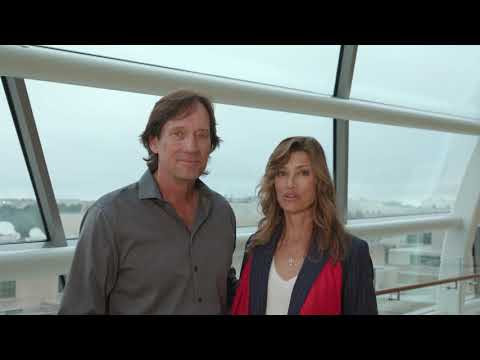