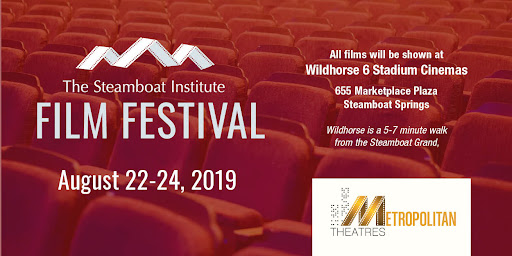 Anthem Film Festival | The Libertarian Film Festival Kevin Sorbo talks about his career in Hollywood. We’re looking for the year’s best films about personal and civil liberty.  We seek movies and documentaries about self-reliance, innovation, entrepreneurship, individual rights, and the triumph of persuasion over force. Libertarian films often point out the unintended consequences of government intervention, but they’re just as likely to be about a protagonist’s personal struggle for self-expression or self-reliance. Libertarian stories can be found in any family, community, or industry. Our best heroes create their own paths; they don’t conform to the expectations of others. When something goes wrong, they fix it themselves. When something goes right, they give credit where it’s due. Libertarian films show us how to make the world a better place simply by making our own lives better. Anthem Film Festival Exclusive Interview: Kevin and Sam Sorbo on ‘Miracle in East Texa
Mehr anzeigen