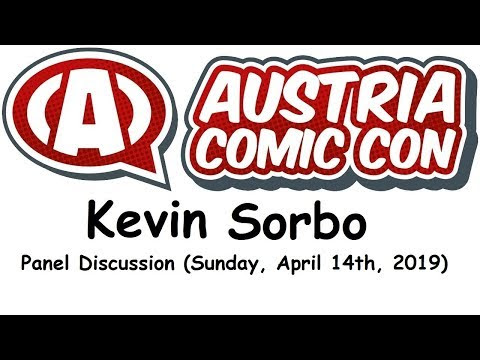 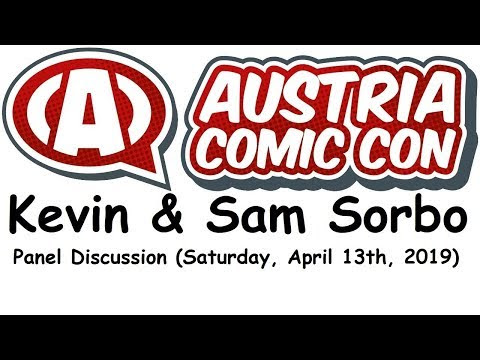 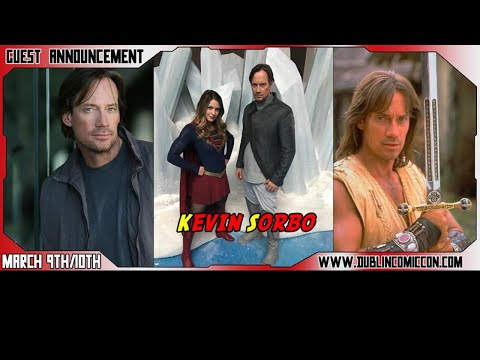 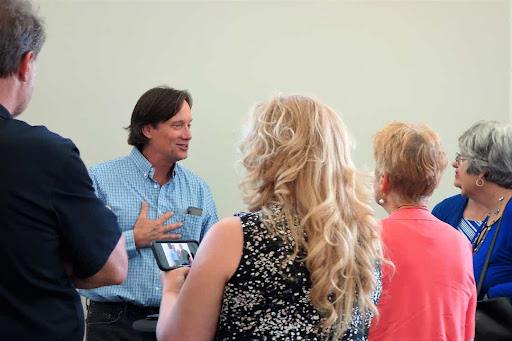 Kevin Sorbo says he's 'blacklisted' by Hollywood for being Christian 'Hercules' actor Kevin Sorbo: 'Completely blacklisted' for being Christian in Hollywood Anna Lee   The Greenville News Updated 2:54 PM EST Dec 10, 2019 Hollywood is not kind to Christian actors like Kevin Sorbo, he said.  “I’ve been completely blacklisted,” Sorbo said.  The actor, producer and director is probably best known for his role as Hercules in the popular 1990s television show “Hercules: The Incredible Journeys.” About 10 years ago, Sorbo said he decided to go public with his faith. He was raised in a religious family and had always been a Christian; he just didn't wear it on his sleeve.  “My wife warned me. She said, ‘This is going to hurt your career,'’’ Sorbo said Tuesday night at a reception in Greenville.  Looking back, he thinks she was right.  Sorbo spoke to The Greenville News briefly before appearing on stage for a fundraising event to benefit
Mehr anzeigen

'Let There Be Light' in UK Cinemas from 19th April

'Miracle in East Texas' at ICFF, Orlando, May 2nd