Kevin Sorbo Talks Being A Conservative Christian in Hollywood This is The Babylon Bee Interview Show. Be sure to check out The Babylon Bee YouTube Channel for more podcasts, podcast shorts, animation, and more. In this episode, Kyle and Ethan talk to Kevin Sorbo. An outspoken actor, producer, and director, Kevin is perhaps best known for playing Hercules and, in Christian circles, for playing the angry atheist professor in God’s Not Dead. Kevin and his wife Sam have a new book together called True Faith: Embracing Adversity to Live in God's Light. Kyle and Ethan talk to Kevin about how he found true strength after suffering a stroke, married the Golden Hind, and now works to make movies that aren’t just for Christian audiences, but for everyone. Topics Discussed Golfing with Donald Trump and Jesse Ventura Hercules being the top show on television Having a stroke and going from Hercules to mere mortal Kull The Conqueror Don’t go to Dr. Die or Dr. Slaughter Writing True Strength and becoming a speaker Kissing stunt doubles Conservative, Christian heterosexual and looking for work in Hollywood Protect the sea turtle eggs, abort the fetuses? Kevin is working on a new show The World According To Billy Potwin Making movies that aren’t just for one audience Sorbo’s other recent work: Let There Be Light, What If…, God’s Not Dead, Miracle In East Texas Mask politics ANTIFA Marrying the Golden Hind Disappointed! Hercules crew working on LOTR Bad TV props True Faith Subscriber Portion Kevin Sorbo gives more juicy Hollywood stories What not to call your wife when she’s pregnant Before The Wrath Kyle and Ethan pitch Kevin Sorbo on some Christian movies that must be made Walking Tall: Lone Justice and Walking Tall: The Payback Hollywood regrets and frustrations The Ten Questions https://podbay.fm/p/the-babylon-bee/e/1601987400 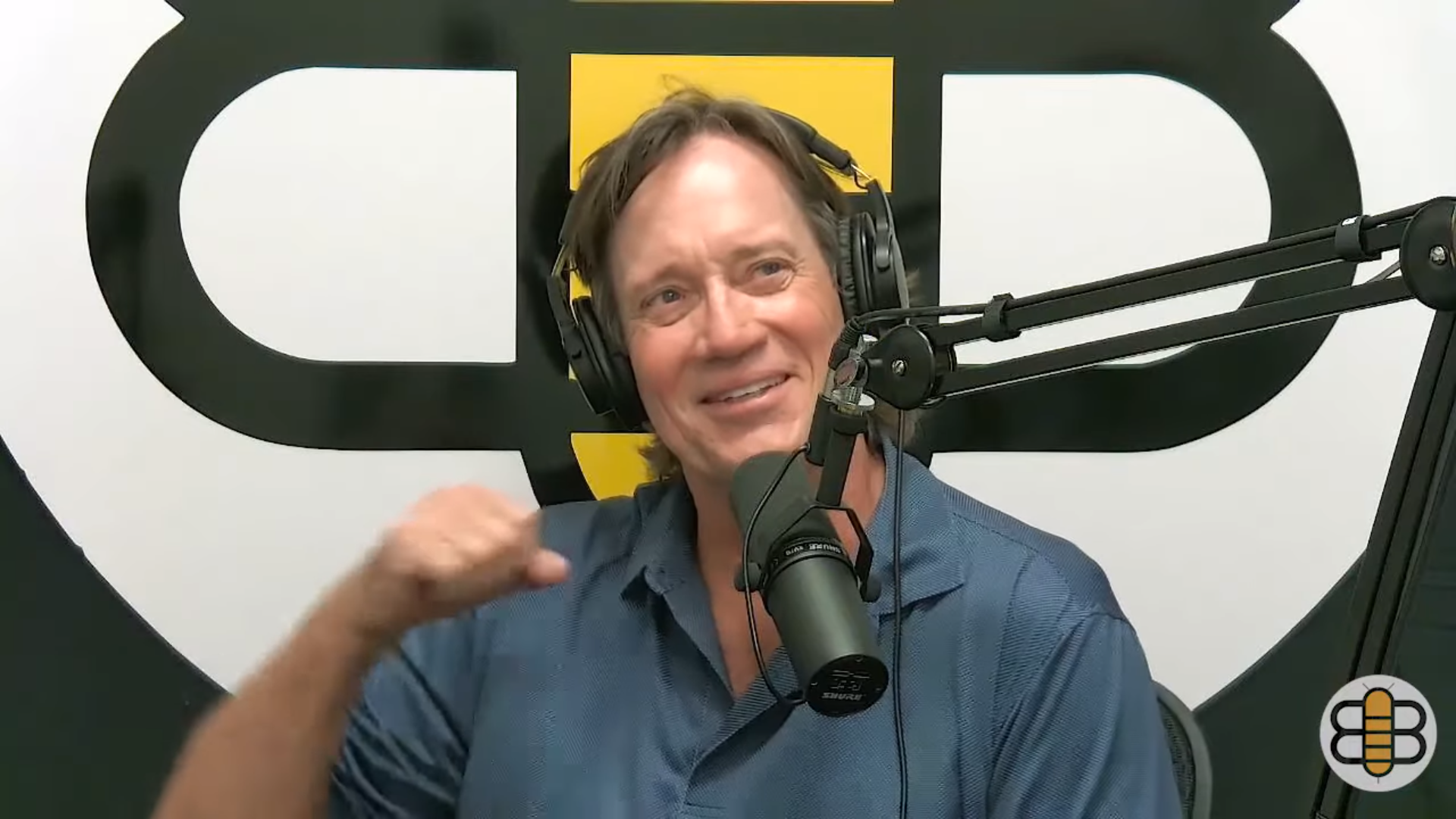 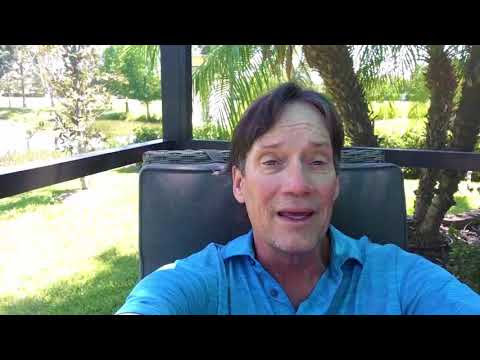 authorized and supported by Kevin Sorbo