Von Anne - Dezember 04, 2020
Kevin Sorbo says global warming is a fear tactic similar to COVID Hollywood actor Kevin Sorbo, who is the narrator and host of the new installment of “Climate Hustle,” believes fear is behind the hysteria surrounding global warming. “Fear’s an amazing weapon in people's lives and they're using fear to control our lives as well,” Sorbo told The Christian Post of those who argue that the world will come to an end soon because of global warming. According to the film’s description, part two examines popular scientific claims and showcases Hollywood hypocrisy, financial corruption, media bias, classroom indoctrination, and political correctness. “Climate Hustle 2: The Rise of the Climate Monarchy” features leading scientists, politicians and policy experts. Full Article here
Mehr anzeigen

This Adventure StevenBonds Kevin Sorbo is interviewed about his past in TV & Film. We discuss heartfelt topics and awesome occurrences on set.
Mehr anzeigen

Middle of a Love Storry 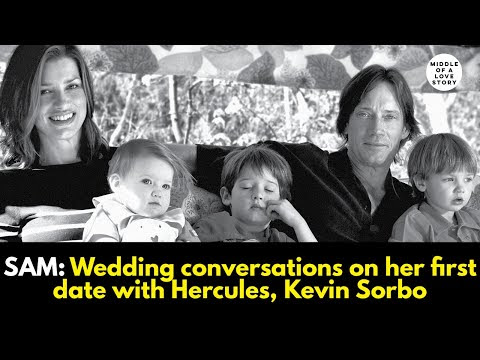 Send by Kevin   SAM (PART 1) “I know where I'm going to get married.” And I'm like, “Really?” Because that's first date conversation... THE FIRST KISS Kevin and I met on the set of Hercules, and I was late because the volcano spewed too much ash and so they wouldn't let our plane land. I was a day late. And the director said, “Hey, I really think we should do a read through. And since you missed the whole read through with everybody, we'll just do a read through with you and Kevin.” And so I met Kevin privately in the director's apartment. It was pretty cool. I could tell there was something special about him. And then the first day on set was the goodbye scene, with the kissing. We were on set and we were, like, saying our lines. And you just sort of say, “And then we kiss, right?” Then we kiss and then we go back to our lines. And he was losing his lines, losing his place in the scene, and forgetting things. And part of me was like, “This is terri
Mehr anzeigen 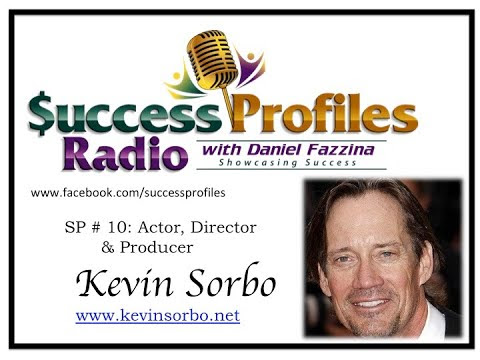 Success Profiles Radio On this episode of Success Profiles, we are joined by actor, Producer, Director and Author, Kevin Sorbo. Kevin is probably best known for portraying the lead role of Hercules on Hercules: The Legendary Journeys, which became the most-watched Television show in the 1990s. He has starred in many other TV shows and movies during his long career, such as Gene Roddenberry's Andromeda, God's Not Dead, Let the Be Light, Miracle in East Texas, and more! Click the link to hear the inspiring and motivational interview with Kevin Sorbo!
Mehr anzeigen 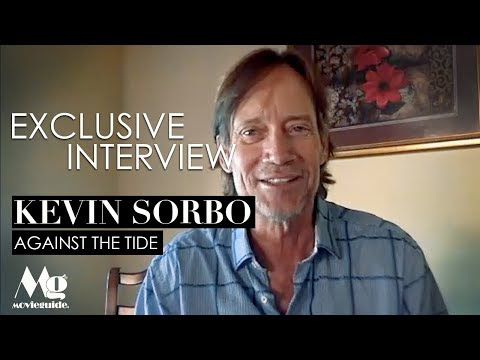 Movieguide Kevin Sorbo meets with Christian Professor John Lennox of Oxford University to dive deep into the roots of Christianity at the source: Israel
Mehr anzeigen 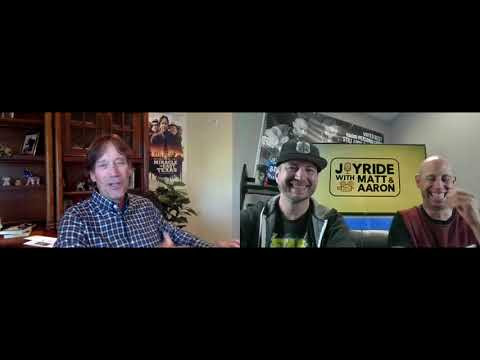 Joy Ride with Matt & Aaron 221 Abonnenten We talk with Kevin Sorbo (Hercules, Andromeda, God's Not Dead) about his multiple new projects, working in Hollywood during Covid, meeting Billy Graham, and what his kids think of his films.
Mehr anzeigen 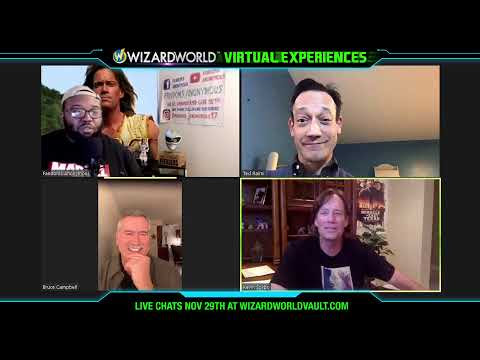